Public Adjusters: What They Do and How to Select the Right One.

When peril strikes, you may find it tough to navigate the red tape and paperwork of filing a home insurance claim. You may also worry that some of the damage won't be covered.

Concordia can get you through it.

The first two types of adjusters review all coverages that may apply and work to settle the claim on behalf of the insurance company:

Public Adjusters and their role

"A public adjuster reviews all coverages that may apply to the loss to calculate and settle the claim on behalf of the homeowner," says Reitz. "Currently, 45 states require public adjusters be licensed to ensure they're capable of handling the claim."

Public adjusters only handle property claims. The claims can be any size and dollar amount, and can be the result of any type of damage (water, weather, fire, theft, etc.).

They handle residential and business property claims resulting from such perils as fire, lightning, wind, water, vandalism, theft, collapse, sinkhole, hail and flood, says Raymond A. Altieri, Jr., past president of the Florida Association of Public Insurance Adjusters and first vice president of the National Association of Public Insurance Adjusters. A public adjuster can be hired at any point during the claim process. However, Altieri says it's better to bring one in early in the process.

If you're considering hiring a public adjuster, Reitz says to look for an adjuster who:

Benefits of using a public adjuster

At least one study suggests that claims often are settled for more money when a public adjuster is involved. In January 2010, the Florida Office of Program Policy Analysis and Governmental Accountability published a report that showed claims involving a public adjuster typically received higher settlements. The average non-catastrophe claim payment with a public adjuster was $9,379, compared to an average $1,391 claim payment for home insurance policyholders who went it alone. Of course, if you hire a public insurance adjuster, you're responsible for paying their fee. Normally, that fee is deducted from the claim's reimbursement. "Since numerous claim payments are made throughout the claim process, the adjuster collects their fee directly from each check issued by the insurance company," says Ashley M. Hunter, a construction risk insurance specialist and owner of HM Risk Group, an insurance company in Austin, Texas. Some public adjusters work on a contingency fee arrangement.

"In those cases the adjuster is only paid by the policy holder if the claim is paid by the insurance company," Altieri says. 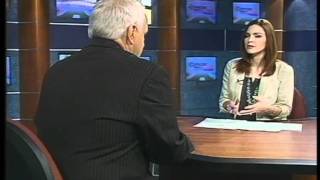 The Value of Hiring a Public Adjuster

The Concordia Difference is YOURS. 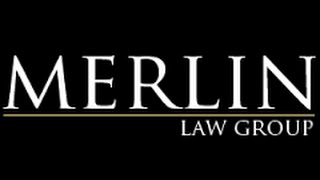 Why Hire a Public Adjuster?